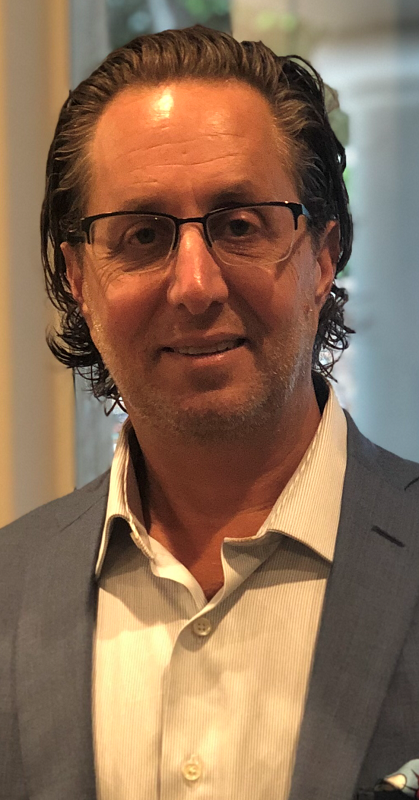 Dr. Jeffrey Sadowsky completed his critical care training at Mercy Medical Center in St. Louis Missouri in 1997.  He remained in St. Louis until the end of 2004 at which time he relocated to Orlando Florida.  He started the critical care department at Orlando Health Hospital starting in January 2005.  During that time, he grew the critical care department from 2 physicians to 26 physicians and 6 physician extenders.  Critical care became an integral part of the medical residency program.  Dr. Sadowsky became the director of tele-ICU in 2011 at which time he started a program at two sister sites of Orlando Health.  In 2012 we added a third site.  In 2013, he became the corporate director for critical care for all of Orlando Health.  In 2016, Dr. Sadowsky became the director for all of telehealth for Orlando Health.  In 2017, he stepped down from his positions and started his own tele-ICU company.  He started out in 1 state at one facility and due to his tele-ICU model, he has been able to expand significantly.  Since then he has grown to provide coverage at 22 sites in 12 different states.

Dr. Sadowsky believes that it is very important that specialists in his subspecialty can provide bedside services where it is most needed, throughout the country.

Accessibility by WAH
Call Us Text Us